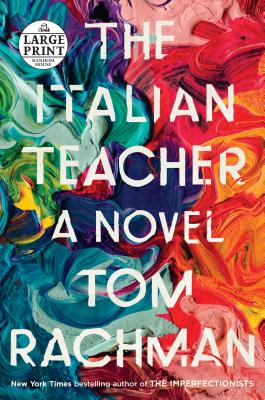 By Tom Rachman
$29.00
Available from Our Distributor (5+ days shipping)

“The same kinds of beautifully drawn, charming-but-flawed characters that made The Imperfectionists so wonderful also fill this novel, which follows Pinch (aka Charles), the son of famed painter Bear Bavinsky, as he grows up and struggles to make a name for himself. The book begins with Pinch and his mother, a failed potter, living in Rome in the 1950s in the shadow of Bear's celebrity and forceful personality. With evocative descriptions of the various cities in which it's set, The Italian Teacher is perfect for readers who want to be drawn into the lives of vivid characters and explore the meaning of art, family, and one's personal legacy.”
— Laura Tischler, Solid State Books, Washington, DC

Tom Rachman is the author of two novels, The Rise & Fall of Great Powers (2014), and The Imperfectionists (2010), an international bestseller that has been translated into 25 languages. Rachman, who was born in London in 1974 and raised in Vancouver, studied journalism at Columbia University in New York. In 1998, he joined the Associated Press as a foreign-desk editor in New York, then became a correspondent in Rome in 2002. His writing has appeared in The New York Times, The Wall Street Journal, The Guardian, Slate and The New Statesman, among other publications. He lives in London. 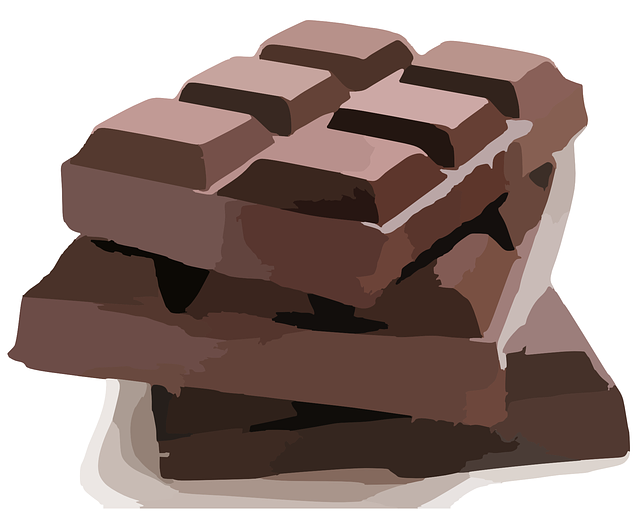 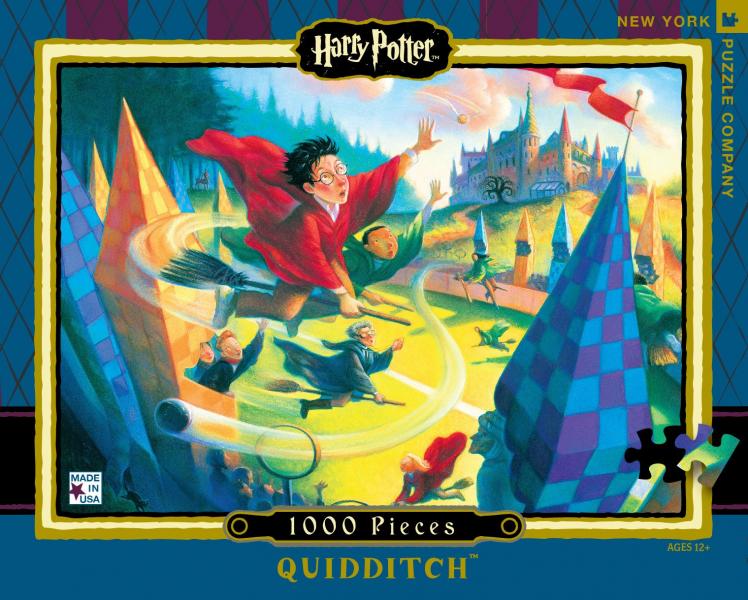 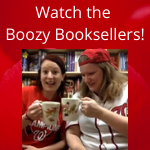 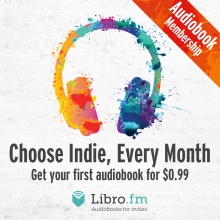